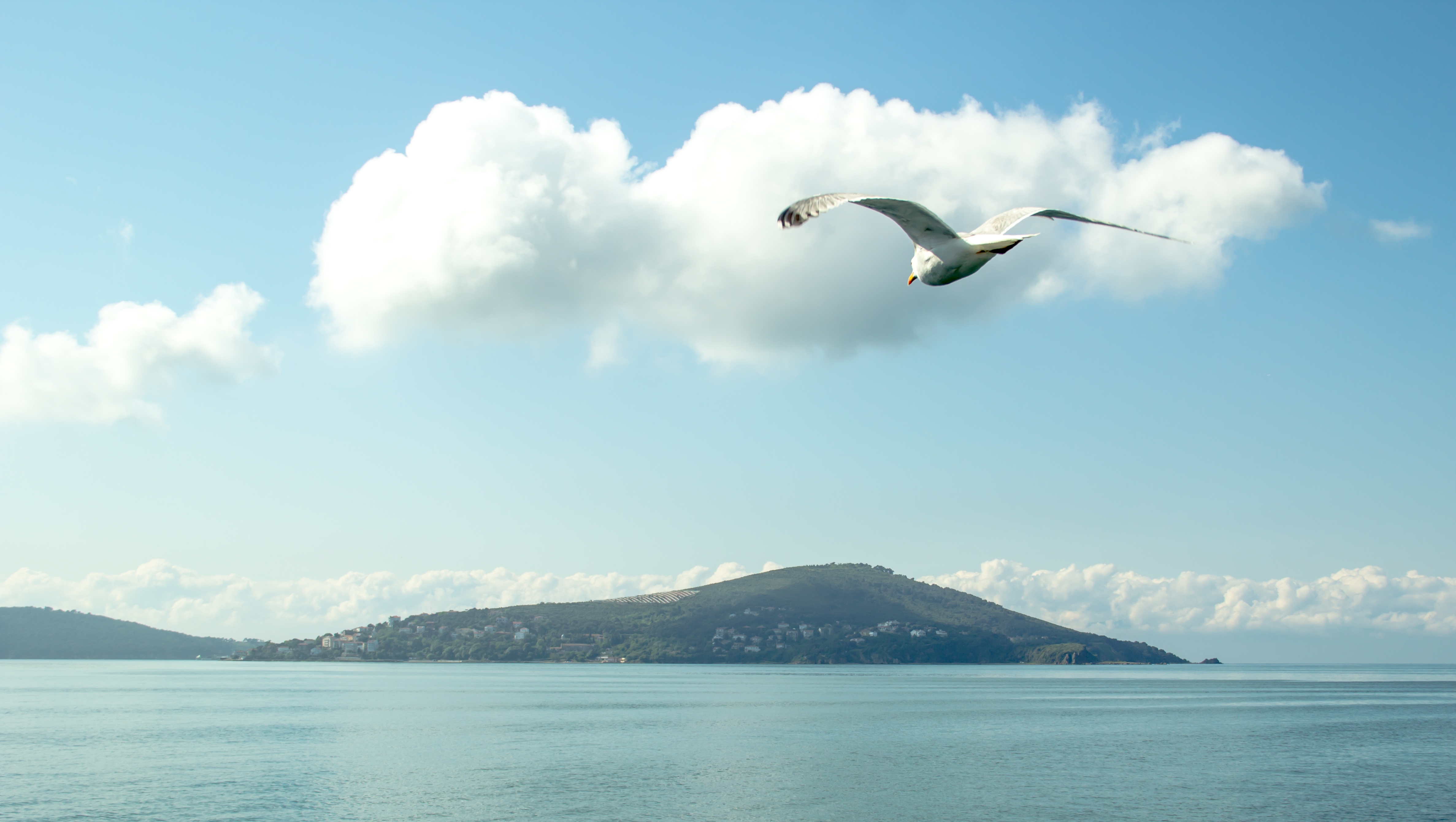 Yalova in a Splash!!

Sea
Yalova city is a coastal city located along side the Marmara sea. Maramara, meaning “marble” in greek, takes its name from the Marmara Island, which is rich in sources of Marble.

The sea of Marmara is the smallest sea in the world, located entirely within the boarders of turkey, that connects the black sea to the Aegean sea, thus separating Turkey’s asian and European sides.

4 Beaches in Yalova along side the Marmara sea was awarded the Blue Flag, an international environmental award given to safe, clean beaches from all around the world, You can spot the blue flag on these beaches which include Kaytazdere Belediyesi Saralkent Halk Plaji in the district of Altinova, and Mawish Beach in the district of Cinarcik.

Setur Yalova Marina is a first class Marinas on the coast of the Marmara Sea, with extensive technical support, repairer and various services, to keep you sailing the boundless waters the Turkish sea.

Another promising project in the Marmara sea is Kanal Istanbul, built to reduce the marine traffic through the Bosphorus and minimize the risks and dangers associated particularly with tankers. The canal will further help prevent the pollution caused by cargo vessels passing through or mooring in the sea of Marmara before the southern entrance of the Bosphorus. Hot Springs
The thermal water in Termal is a centuries-old center of healing, sought after by kings and warriors, since the first settlement in Yalova 5000 years ago.

Nowadays, hundreds of thousands of tourists and locals enjoy the healing properties of the hot springs, calling it “an elixir of youth and life.” they seek relief from many ailments such as rheumatic, gastrointestinal problems, and liver, kidney, and urinary tract disorders. They are also great for skin and gynecological diseases.

“We hosted about one million tourists in 2017”
Seref Tali, the provincial director of Culture and Tourism of Yalova

Waterfalls
When you think about being at one with nature, you are thinking about Sudesen Waterfalls, which is among one of the top attractions. Its picturesque nature draws stops hikers dead on their tracks, enchanting them with its grace and power, seeking its cool freshness to help them get back on track amongst the breathtaking nature of Yalova.
Another waterfall hidden amongst the woods of Yalova is Erikli Waterfall. The walk leading up to the falls is lush and green, romanticize by the distant sound of the falls and the gurgling river around.
If you are looking for a swim, then visit Esenkoy Caldere Waterfall in the spring, where you will find chestnut, lime, walnut, beech trees and other fruit trees surrounding the the stream, which flows through the slopes of Samanli Mountains. Lakes
One of many landmarks worth visiting in Yalova is The Bottomless Lake, know in Turkish as “Dipsiz Göl”. Sources could not agree on the origin of the name; some say because of its extreme depth, but one thing they agreed on for sure was that it is breathtaking!
Small, peaceful villages are scattered about the trail that lead up to the lake.. once there, you can set a camp and enjoy the picturesque nature around you.

Rivers
Yalova is famous for its rivers and whitewater, carving though dense, lush forests and meander along breathtaking waterfalls. There you can enjoy daily activities including rafting and canoeing and kayaking, for those who seek adventure, adrenaline and fun.